We’re excited to announce that beginning Monday, Oct. 3, The Yoga House will be hosting Monday Night Chant Sessions led by the studio co-owner, Jacqui Nash, at 8:15pm (after the 7pm House Flow class). Each week, we’ll explore the use of music and the vibration of our voices with traditional chants and mantras and the accompaniment of the harmonium as an extension of meditation and of connection to our practice. The sessions will be about 30 minutes, and attendance at the 7pm is not necessary. We hope that you will join us! These sessions are free of charge. 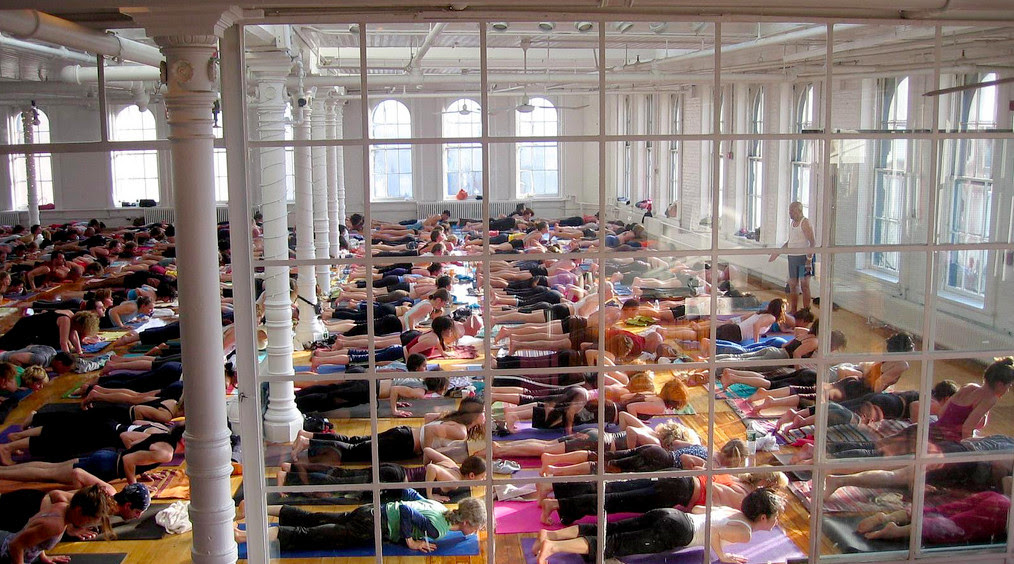